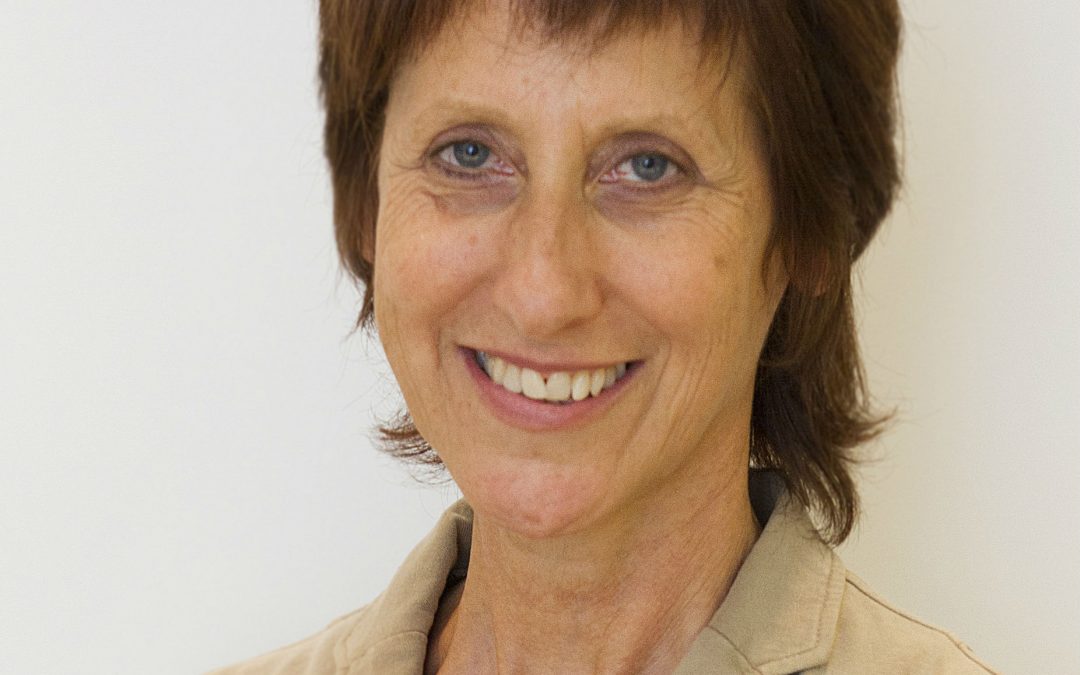 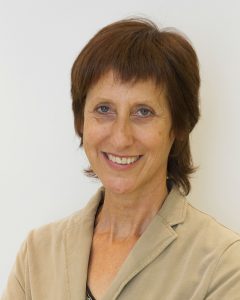 Cathy grew up on the beautiful island of Jersey, one of the six Channel Islands. It’s famous for being the home of Gerald Durrell’s wildlife preservation zoo and also a tax haven. Jersey doesn’t have a university, so Cathy moved to England to study history at Warwick University and then qualified as an English as a foreign language (EFL) teacher in 1986. Her career as an EFL teacher, teacher trainer, examiner and later manager began and took her to three cities beginning with the letter B: Bilbao from 1986 to 1994, Budapest from 1994 to 1996 and then Barcelona from 1996 onwards.

Cathy was lucky enough to work for organizations which put a huge emphasis on training.  She completed her EFL Diploma qualification in 1991 and was later sponsored by the British Council to do a Masters in EFL with research which she completed in 2000.  This was her passport to join the ESADE Executive Language Centre team where she worked until the ELC centre was closed in 2013 at which point Cathy helped set up the New Executive Language Centre cooperative.  She is also an associate lecturer at UAB’s faculty of translation and interpretation.