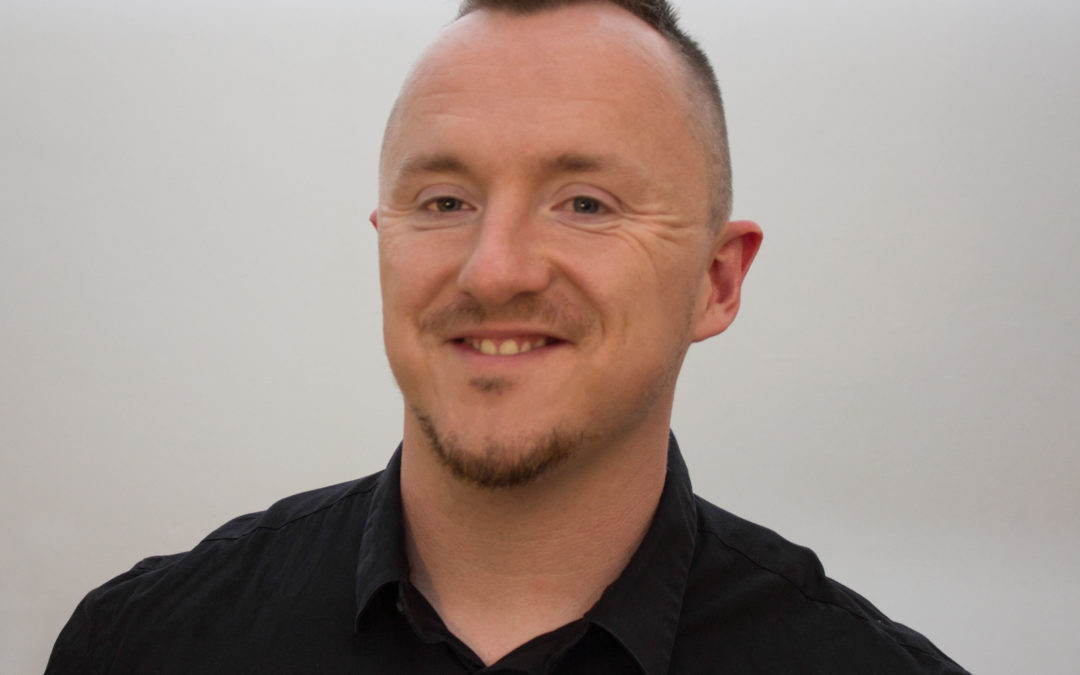 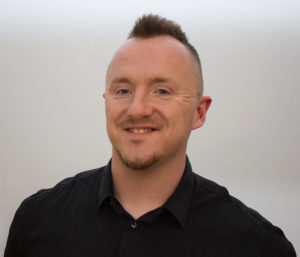 James is originally from Chester, a small city near Liverpool and Manchester. He studied an undergraduate degree in Linguistics at the University of Manchester from 2007-2010 and went on to do a master’s in Human Rights Law as a result of his voluntary work as a legal English advisor at the Boaz Trust, an NGO working with refugees in central Manchester. In winter 2012 he moved to Barcelona to do his University of Cambridge teaching credentials and has been based in Spain ever since.

Over the last eight years he has provided language training to companies like Vodafone, Coca Cola, PWC, CaixaBank, Allianz, and Antenna3. He has taught medical English courses to staff from AstraZeneca, Ferrer, Novartis, Clínica Eugin, and Olympus Medical as well as to physio, training and medical staff, and the club doctor, Ricard Pruna, at FC Barcelona. In addition, he has collaborated on breast cancer clinical trial presentations with the head of Oncology and Radiotherapy at Hospital del Mar and research staff at Pompeu Fabra University since 2015.

He is an associate teaching fellow at the University of Edinburgh during the summers, where he teaches a mixture of academic English and legal English to postgraduate students. In Spain he has worked for the Universidad Internacional Menéndez Pelayo, Universidad Publica de Navarra and, like many NELC teachers, at ESADE, where he developed a 40-hour intensive writing course for BBA students.

James is equally comfortable with online and in-person classes. He has a keen interest in eLearning and the use of online platforms to develop and teach courses for a variety of specialisations. In his free time he likes following Manchester United, hiking in the Pyrenees, and in pre-Covid times, travelling the world, especially Japan!!