Doing Business in the United States: what to do 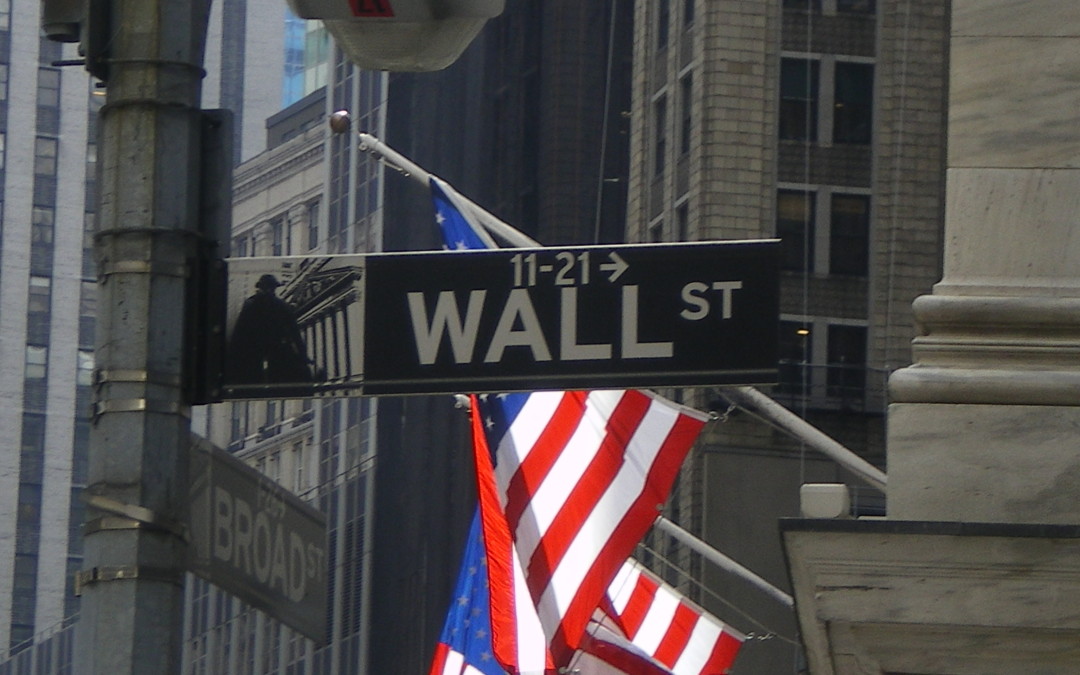 When we talk about a good level of English in the workplace, speaking the language well is not the only important thing. It is also necessary to know about the culture and business etiquette of the country where you are doing business so that your words and gestures are not misinterpreted and your communication is effective. Behaving according to the idiosyncrasies of the country can be the determining factor that allows you to close the deal, get the job, or seize an opportunity.

There are several Anglo-Saxon countries, but in this article we will focus on the United States. Whether you want to do business there or you are moving there to take advantage of a job opportunity, there are several things you should know before you arrive.

Let’s start with the day you meet your new colleagues or people you want to close a deal with. The way to introduce yourself and greet them is by way of a handshake. Your handshake should be firm and brief, accompanied by a smile. It is also important to maintain eye contact with the person you are shaking hands with. Whatever you do please don’t greet someone you have never met before with two kisses on the cheek!

Normally, you should address your colleagues by name. If this is your new boss, you can greet them by using their surname (Mr. Smith, for example) but in general we recommend you use the same greeting as your coworkers.  So listen carefully to what others say and follow suit. If someone asks you to use the informal form of their name (Please call me Bob – instead of Robert), do so, otherwise your behavior can be interpreted as dismissive or cold. In very formal situations you should start by using their title (Dr. Brown) and surname until you are invited to address them only by their first name.

If you’re going to be the one to make the introductions, begin by presenting the most junior member of your team through to the most senior and not vice versa.

It is considered rude to talk about certain topics with your coworkers. You can safely talk about hobbies, sports, what to do in your free time and ask for suggestions about shows or where to eat, for example. However, it is not advisable to talk about politics, religion and money. In general, avoid any topic that could lend itself to controversy.

It is also frequent to exchange business cards without following any kind of formal protocol. Your partner will most likely take one and put it in his pocket or briefcase without even looking at it. Don’t worry if this happens, it’s quite normal.

Breakfast meetings are common in the USA and the person who extends the invitation should pay. Business lunches are also common but generally you do not begin to talk about business until everyone has ordered their food. Business lunches are not considered an appropriate place to develop a personal relationship, they are only an opportunity to talk business. You should not have a drink until the host has made a toast or had a drink themselves. If the host makes a toast to your health, be sure to do the same later.

Americans are usually open and affable and their communication style is very direct. They appreciate logic and linear thinking and expect their partners to communicate concisely and clearly. They believe that time is money and therefore they like to get down to business without wasting time on trifles, so even in online communications (email, Skype) they are usually very direct without any formalities. “Yes”, “No” and “Maybe“, usually mean precisely that and you needn’t read between the lines. If there is anything you do not understand, it is assumed that you will ask openly about it.  You are also expect to be able to praise work that’s been done well. On the other hand, you should be restrained in the way you verbalize your criticism. If you are not careful and you are too frank and don’t respect forms you will be written off as unprofessional. The same will happen to you if you lose control of your emotions in public, especially when it comes to expressing anger or disappointment.

Deep-seated values ​​in American society such as individualism, efficiency, competitiveness and being open to change and innovation influence the way Americans behave in the workplace. Foreigners should try to recognize this.

When attending a meeting remember that punctuality is very important. In the southern and West Coast states people usually take it a little easy, but on the East Coast and in the Midwest, business people tend to be extremely punctual. Although the meeting may seem relaxed, don’t forget it is usually considered a serious occasion.

There is very little small talk before starting a meeting and an agenda is always adhered to.  At the end of the meeting, action minutes are taken and distributed to all those who have participated. Action minutes are a summary of the decisions taken and a person is designated to be responsible for each action. At the first meeting the emphasis is on reaching an agreement, even if it is just a verbal agreement and not on building a relationship. This becomes more important after the first contract has been signed.

While chatting before getting down to business – what in English is known as small talk- it is best that you stick to certain issues and show yourself to be open and affable with a positive attitude. In the US, being cheerful and positive (putting on a happy face) is considered polite. If someone asks you how you are, remember that this is a rhetorical question and the answer is always “Fine, thanks. And you? ‘. Something similar happens when saying goodbye to a contact and they suggest ‘Let’s do lunch some time’. This is a polite and rhetorical way of ending the conversation. If you really want to keep in touch with that person, it is best you contact them immediately and propose a specific date for the next meeting.

How to dress in the office is another important point to consider. Dress codes vary considerably from region to region and industry to industry but if you’re not sure what to wear, you’d better dress more formally than casually. In general, workers on the East coast dress more formally than on the West coast. Executives often wear suits on both coasts. It is common for women to wear conservative suits or dresses. The more traditional the company is, the more formal the clothing required. If, however, you work in a creative industry or a startup, it is likely that you can dress in a more relaxed manner (smart casual).

Many companies put into practice what has become known as ‘casual Friday’, i.e. on Friday, employees have a bit more freedom in deciding their outfit  and can come to work wearing less formal clothes.

Finally remember, when in Rome, do as the Romans do.