How to use punctuation marks in English 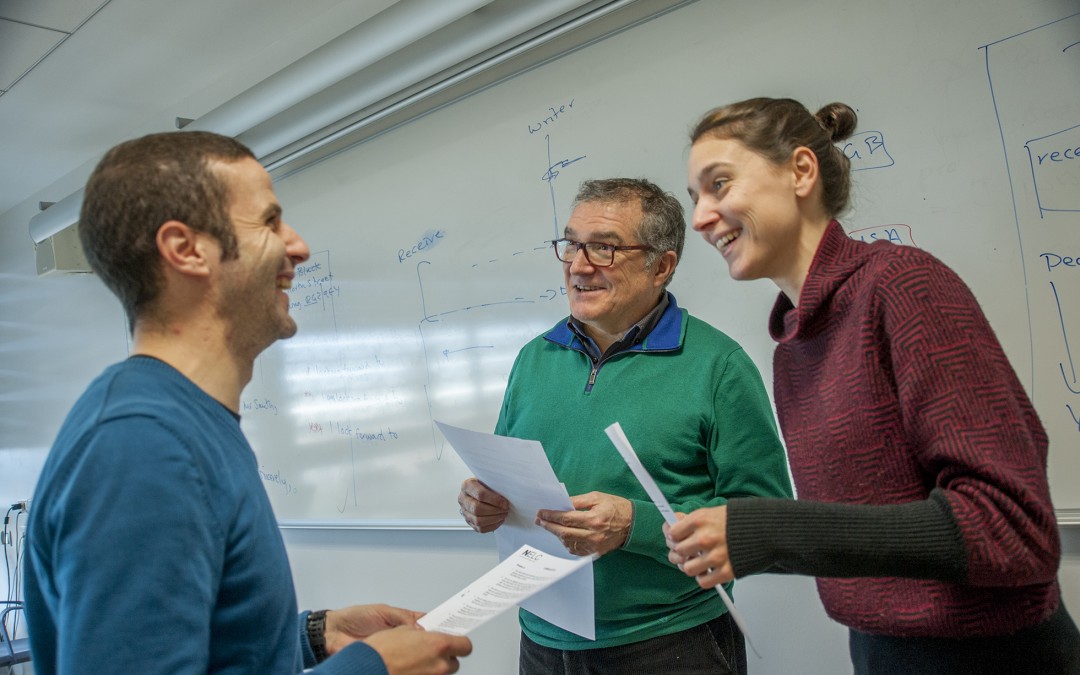 Today we are going to examine the main punctuation marks in English and how their use varies in comparison with Spanish. Oh, so it varies?! Yes, and sometimes it varies a lot. Although most of the punctuation rules are the same, there are differences and in some cases these are very significant. Although you have probably never been taught them in English class, the differences go far beyond the matter of the question marks and exclamation marks used only at the ends of sentences.

The full stop (or period). As in Spanish, the full stop indicates the end of a sentence and is not used after a question mark or exclamation mark.

When writing numbers in English use the full stop (referred to as a “decimal point”) and not a comma to indicate the decimals.

The comma. The comma is used to indicate a pause between phrases. However, in English it is used in a different way to Spanish in certain situations. For instance:

The colon. We have already mentioned that in English a colon is not used after the greeting in a letter. So when should we use it?

As in Spanish, the colon is also used to introduce a list. For example: We’ve got a lot to buy for tonight’s supper: salmon, dill, peppers, chips and some extra veggies. Similarly, it is used before introducing an explanation (I’m going to leave: you are not doing what you said you would do and I’m not willing to wait any longer).

The colon can also be used to introduce a quotation but we’ll deal with that when discussing quotes or inverted commas.

The semicolon. This punctuation mark indicates the relation between parts of compound sentences and its use is almost the same as in Spanish. Basically it is used to separate two related ideas (I think that’s a great suggestion; let’s hope our boss agrees with it too).

When we make a list and the items are not single words but short phrases, we also use semicolons instead of commas (My boss asked me to: make all the phone calls; get the expense report ready; prepare the sales pitch and give the presentation!)

The dash. In English the dash is usually used to indicate a break in a speech or the omission of a word (in Spanish this would have to be expressed by an ellipsis).

The dash often marks a pause that could also have been signalled by a comma, semicolon or colon: I can’t wait for you to be ready – I’m running late! It is also used to introduce information that could be left out: I got the conference room ready – in fact, he made me do it.

Two dashes are used when conflicting or additional information is provided (equivalent to a less explicit version of brackets): My boss wanted me to do everything – including that phone call – and he wanted it done right away.

In this video you will find an explanation of the three ways of inserting quotations into a text in English.

And lastly, something you probably already know: how to use question marks and exclamation marks. There’s not much to be said. The difference from Spanish is that they are only placed at the end of a sentence, never at the beginning: Are you okay? or We’re running late!

This is just a rough guide to the differences between Spanish and English punctuation. If you want to learn more, follow these links for detailed explanations: