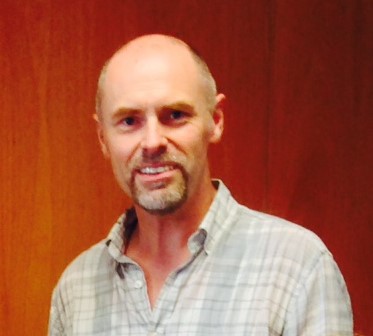 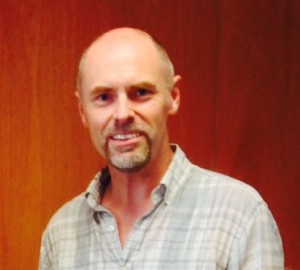 Simon grew up in London and then went to the cathedral city of Norwich (which claims “a church for every week of the year and a pub for every day”) to study History of Art at university. He then returned to London, working in local government until coming to Barcelona the year before the Olympics, when he came to Barcelona and started his English-teaching career. After taking the EFL Diploma in 2003, he continued working at language academies and teaching in-company classes in and around Barcelona, as well as translating and proofreading academic and business texts. In 2007 he joined ESADE’s Executive Language Centre, and since it closed has been proud to form part of the NELC team and project. When not in the classroom, Simon enjoys speaking Castilian and Catalan (with a strong English accent) and meeting some of Barcelona’s senior generation through organisations such as Amics de la Gent Gran or Baixem al Carrer! As well as enjoying Barcelona’s art galleries and museums, he has more recently discovered the joys of bird-watching in the countryside.