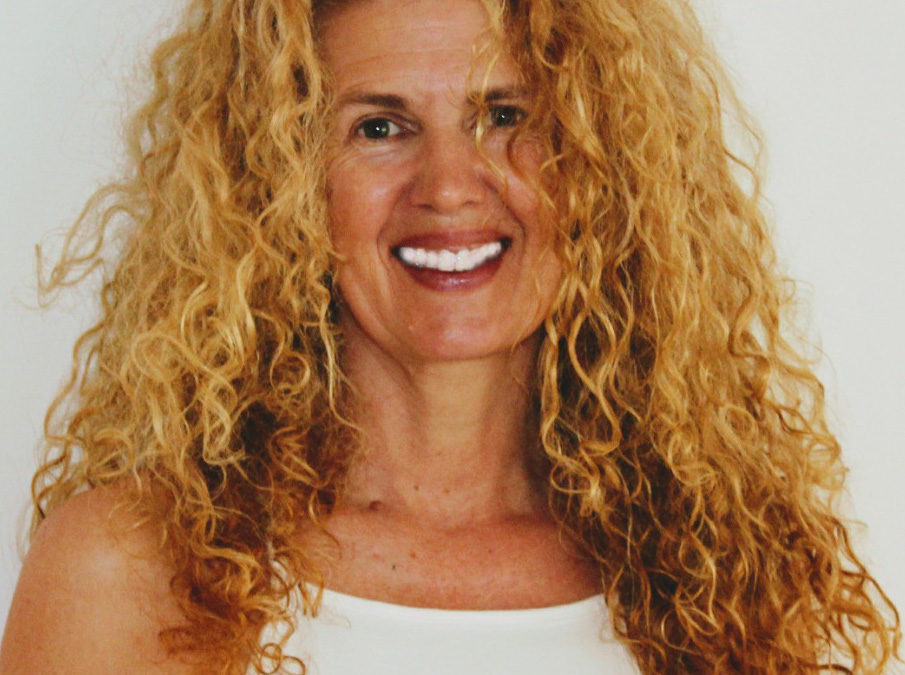 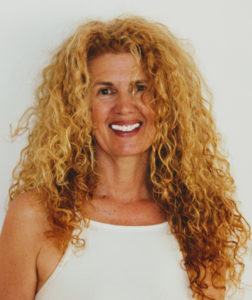 Belinda was born & brought up in Yorkshire, which is a very beautiful, wild, windswept region in the North of England, where people are very open & friendly. She & her family lived in a village on the outskirts of Leeds. They spent weekends in & around Castle Howard, near York, on the edge of the Yorkshire Moors.

She went to university in London where she did a degree in Humanities. During her degree she worked as a guide in France, Belgium, Germany, Austria, Italy & Switzerland. After university Belinda decided to live abroad so she did the CELTA training to teach English as a foreign language to adults at International House. London. Then she came to Catalonia/Spain where she got a job at International House, Barcelona.

During her 16 years there she gained a diploma in teaching English as a foreign language (DELTA), gave seminars for IH, TESOL & EOI & became a teacher trainer. In the 1990s she started working for ESADE ´s Executive Language Center teaching the general public, business, law, & MBA students. From 2002-2008 she also worked as a freelance teacher for the Law Firm Cuatrecasas. She has been working for NELC since 2015. In her free time Belinda enjoys dance, yoga, tantra, being with family & friends, spending time in the country/nature & travelling. She has been to Asia, Africa, the Middle East, North & South America.