Doing business in the UK: how to behave 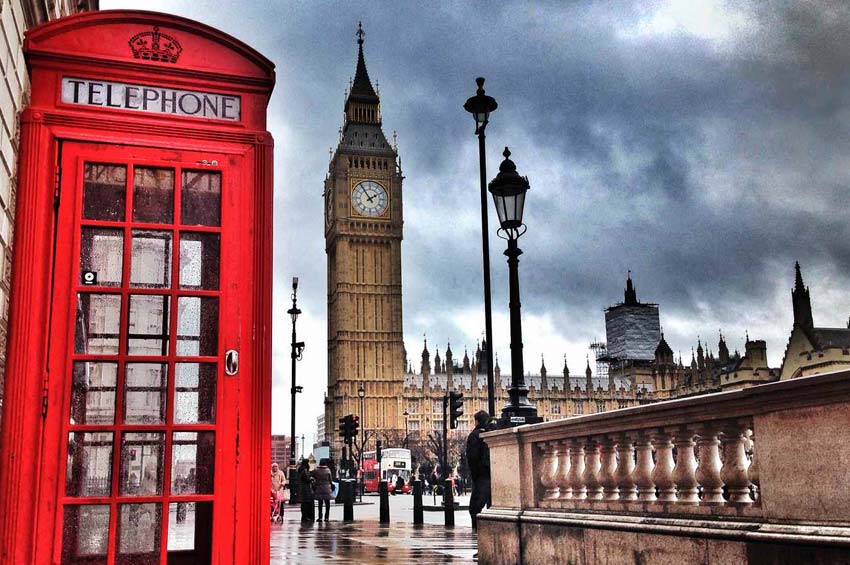 An initial clarification – just in case. The UK consists of four countries (England, Scotland, Wales and Northern Ireland). The latter three, in particular, have a strong sense of national identity. What this means for you is that British and English are not interchangeable terms. English refers only to people from England. If you refer to someone who is Scottish, Welsh or Irish as English they may well take offence. Bear this in mind. That being said, let’s look at the way of doing business in the UK.

You probably won’t be surprised to know that the British are usually very formal in their professional dealings. If you work with someone from an older generation, you will find that they still prefer to do business with companies they know or in which they know the employees. Rank is respected and most people prefer to deal with people who hold a similar position in the hierarchy. If you run a sales team, it is advisable to have someone of a certain age among your collaborators, as this provides the aura of respectability that is needed to maintain good business relations with many British companies. They tend to give greater importance to the seniority of the person responsible than their position. In addition, the British have a very marked team spirit and individuality is praised only when understood in the context of the group.

Their communication style may confuse you. In conversation the British combine subtlety and euphemisms while using rather low-key language. “Perhaps” and “could” frequently appear in sentences. “Perhaps you could ask Mary whether she could have the report by Wednesday” really means that you’d better tell Mary to have the report ready for Wednesday. Statements like “We’re having a bit of a problem” really mean there is a big problem. The Spanish are not accustomed to this type of verbal subtleties so it is important to be aware of them both when it comes to communicating with British business associates and when interpreting what they are saying to you.

If they are talking to someone of the same rank, they are usually more direct but remain unassertive. The British tend to have good manners and are more formal than Americans; they rarely use colloquial language with someone they have just met.

They hate confrontations, which means their remarks are usually vague and indirect. If you make a suggestion and the answer is something like “Perhaps … we’ll need to look into that in greater detail”, the chances are that your interlocutor does not like the idea at all. It is considered very impolite to disagree with someone openly and if you do so you may be seen as arrogant and aggressive. Remember that, for them, etiquette and good manners are very important. Also remember not to raise your voice when speaking and avoid excessive gesticulation or extravagant behaviour.

A sense of humour is also crucial and you must be able to understand how they use it in business relations. The British tend to use humour to relieve tension and they often resort to irony or laugh at themselves.

When you are introduced to someone, give them a firm handshake and make good eye contact. First names are usually used from the start, especially if your interlocutor is under 40, but if in doubt, follow the example of your British colleagues or, alternatively, use surnames.

But what happens when you have a meeting? As a general rule, British people are very strict when it comes to punctuality, but even more so when doing business. If you’re going to be late, let them know in advance.

Meetings usually start on a lighter note, with what is called small talk: talking about the weather or your trip, for example. This is intended to create a relaxed atmosphere before getting down to business. Meetings usually have a fixed agenda, although new subjects may be introduced for discussion. Decisions are usually taken by consensus and open disagreement is avoided. A meeting is considered to have been successful when it ends with a plan of action or decision-making. If it is you who has to wind up the meeting, do not be too brusque when doing so; you should draw it out a little to avoid giving the impression that you are in a hurry to leave.

Presentations in the UK tend to have clear content and be quite formal and logical, though not boring. The tone should be relaxed but not informal. Be low-key but effective. Don’t rush, don’t give orders and don’t take things for granted. Your presentation should not be too long or overly technical. The British do not like hype and false promises and they make decisions based on facts and figures rather than feelings.

Although your business attire will depend on the industry and type of company for which you work, it is usual – unless you work in a creative field ­­– to dress conservatively. Men usually wear dark suits and women also wear suits or classic cut dresses.

When it comes to socialising, breakfasts and business lunches are quite common; suppers have been out of fashion for some time now.

The British tend to socialize with co-workers when the workday is over. If you are invited to the pub for a beer after work, you should accept because it is a good opportunity to get to know your colleagues outside the work environment. Typically, the people in a group take turns to buy a round.

If you want further information about current business etiquette in Britain, go to this link.