Public holidays in English-speaking countries: know them by their celebrations 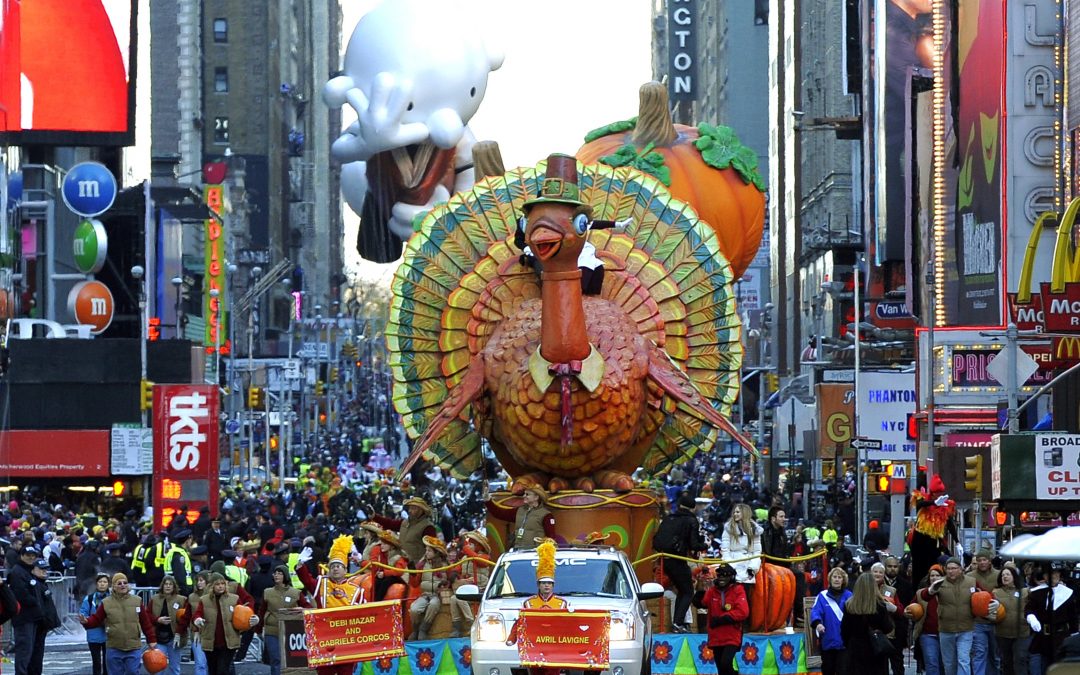 The gossips say there are too many public holidays in Spain. If we include other old clichés such as our interminable table talk, the mandatory siesta, and all the other special days and long weekends we apparently have and invent off the cuff, it seems surprising that we ever manage to lift a finger.

Well, I don’t know about you but as far as the long nap and table talk is concerned, we’re not equal to the task, at least not on weekdays. And as for public holidays, maybe we have a reputation we don’t deserve in southern Europe. We all have our quirks when it comes to public holidays, so let’s take a look at the public holidays in English-speaking countries, some of the dates our neighbours mark in red on their calendars, which for us are working days.

We’ll start with the UK. Although some public holidays are specific to Ireland, Scotland and Wales, the majority coincide with ours, with some notable exceptions:

Let’s cross the Atlantic. Thanks to films and television, many public holidays in the USA will be familiar to you, but it’s quite likely there are some you’ve never heard of. As practical as ever, they vary the date of most of their public holidays. If a holiday falls on a Saturday, it is moved to Friday, and if it falls on a Sunday, to Monday. Sensible even when taking a break. These are the most important dates:

But what about Australia? Is it like the UK when it comes to the dates of public holidays? Let’s take a look:

Now you only have to decide what celebration you want to join and plan your getaway.