A tea with Cathy Chaplin 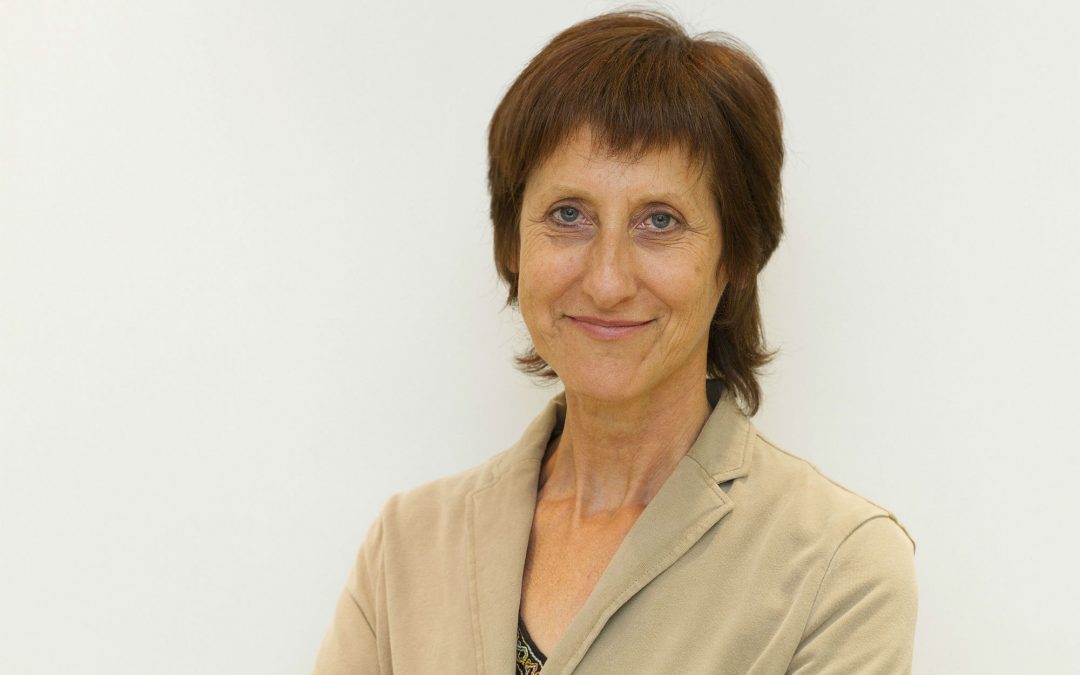 This month, we shared a tea with the partner and English teacher Cathy Chaplin. Born in Cambridge, but raised in the beautiful island of Jersey, Catherine prefers green tea with nothing else, just on its own.

What do you like most about teaching at NELC?
It’s the people I meet. They’re all different. They do different jobs, work for different companies and they each need English for a specific reason. It’s fascinating.  And I get a real kick out of helping them move forward in their lives because they can communicate more effectively in English.

What NELC features are not offered by other language schools?
Lots of things! Probably the most important is the flexibility we have to create a course which fits the needs of the people in the group; we’re not tied down by coursebooks. Of course, that kind of course can only be delivered by very experienced teachers which is another really important thing which NELC offers. Finally, our courses are really interactive and it doesn’t stop when you leave the classroom because, between lessons, people carry on communicating in English with their teacher and their classmates via the NELC Moodle platform. It’s the wonder of technology.

A story of something that happened to you in class.
Many years ago, I was teaching a class in Bilbao when I suddenly noticed that a young man in the group was armed – he had a gun strapped to his lower leg!!!  He was a lovely bloke in his mid-20s and I was really surprised. Other students had noticed too so the lesson stopped and we asked him to explain what he was doing with a firearm. In fact, he worked in his family’s jewellery business and carried the gun to protect the shop from robbers. After that he used to leave the gun with the building’s security guard before he came to class.

What is the most important lesson you’ve learned from your students?
If you want to know if your course is going well, ask the students directly for feedback. It’s so easy to do but so often teachers are frightened of doing it.

Tell us your favourite English word.
I love words with double Z in them: puzzle, guzzle, embezzle

What’s your least favourite?
I hate the word “like” when it’s used to give the speaker time to think. It’s a favourite of adolescents who have spent time in the US.  They say it 5 times in every sentence. It drives me mad.

What word or phrase you use most often?
Well, with my teenage son I’m constantly saying “Have you done your homework?”

What song do you play to motivate yourself?
“The Final Countdown” by Europe.

Could you recommend a book?
Elena Ferrante’s Neapolitan novels.

And a movie?
Can I recommend an opera which mimics a film? It’s the production of Mozart’s The Magic Flute which is on at the Liceu Opera House until September. It’s a fusion of the silent comedy movie, the latest visual technology and Mozart’s fantastic opera.

What dish from your country do you miss most?
Gooseberry fool. It’s a wicked pudding of gooseberry puree, whipped cream and confectioner’s custard. Rhubarb fool is fantastic too. Unfortunately, rhubarb and gooseberries are hard to come by here.

What is your favourite local dish?
Clams.

Your favorite place to get lost in Barcelona.
Sant Felip Neri Square.

What do you do on a Sunday morning?
Nothing, if that’s possible!

What do you always carry in your bag?
Earplugs.

Who do you think should appear on a 20-euro note?
Famous characters from literature.

What super power would you like?
I’d like to be able to teleport, like the crew of the Starship Enterprise in Star Trek. I want to say “Beam me up, Scotty” and arrive in Jersey just like that.