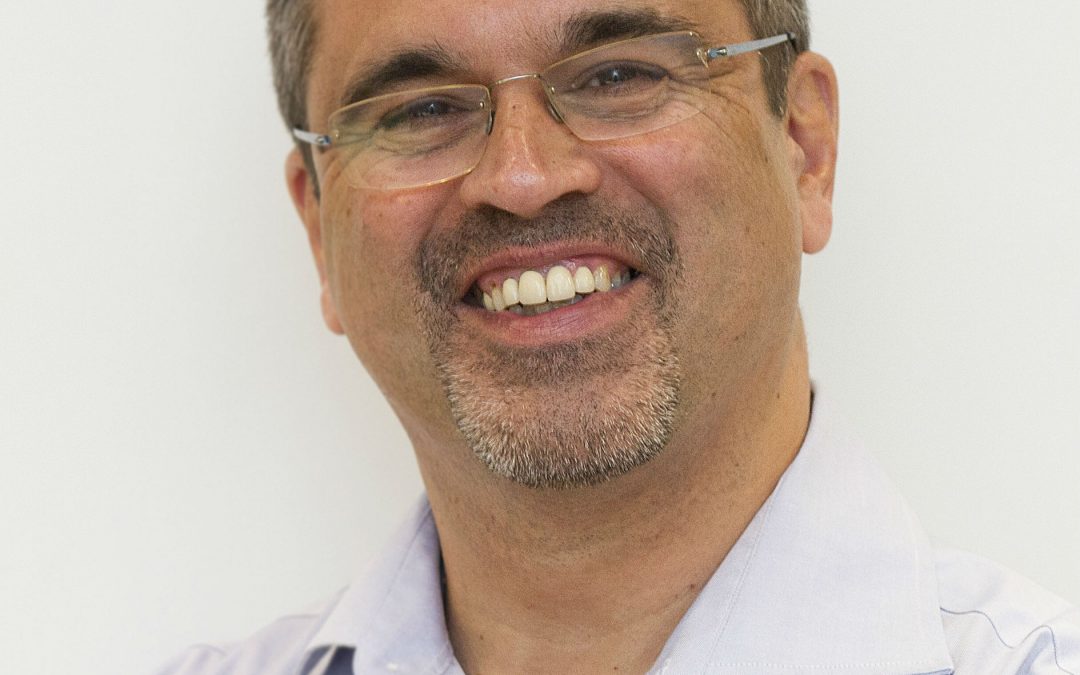 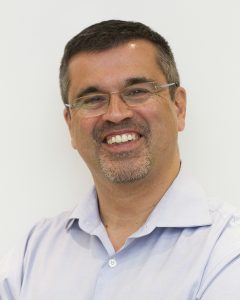 A Londoner, John has been in living and teaching in Spain for over 20 years. After graduating from Cambridge, he worked in finance and resource management for various organisations in his native city for 12 years before arriving in Barcelona in 1994. He was soon appointed as the English programme co-ordinator in Procter and Gamble, Mataró where his insight into modern communication needs and methods in business English began.

John joined ESADE in 1999 and taught on virtually all the universities language programmes, including the undergraduate programme, public courses, in-company, one-to-one and TOEFL. From 2008 to 2011, he was the co-ordinator for the upper-intermediate range of courses and was later involved in developing ESADE’s blended learning approach. After the closure of ESADE’s ELC in 2013, John became a founder member of NELC.